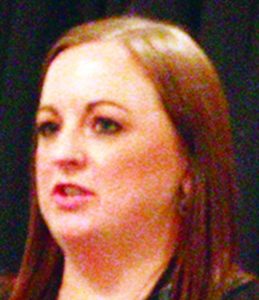 Only two local races were contested as former Clay County/District Attorney William “Bill” Knowlton mounted a strong challenge to the incumbent’s bid for a second four-year term of office. With no Democratic candidates in the race, Tuesday’s election means the Republican Party nominee will take office Jan. 1.

Knowlton carried Clay County 1,632 to 1,131 leaving Archer County, the smallest of the three counties in the district, to decide the result.

But in Archer County, where she had come in for some of the most intense questioning on the campaign trail regarding her handling or cases in that county, Mrs. Polhemus picked up 69.2% of the vote defeating Knowlton 1,631 to 726.