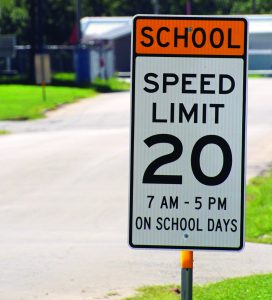 City Manager Lynn Henley said the First United Methodist Church of Nocona, which operated Shining Light, contacted the city and stated it was closing the school.

The council repealed the ordinance, which became effective with a legal notice is this week’s edition of The Nocona News.

The school zone was designated in the summer of 2017.