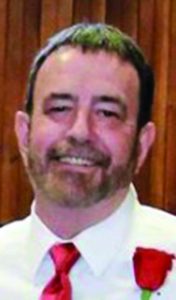 Byron worked mostly as a software engineer in computer programming. He was a member of the Cowboy Gathering in Graham.

He was married to Angela Taylor for 33 years, they parted as friends two years ago.

He is preceded in death by his parents.