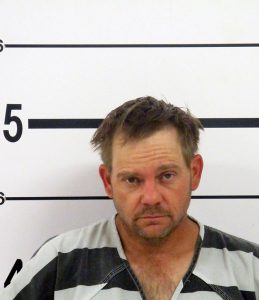 Chief Deputy Sheriff Jack Lawson said the property owner on Crenshaw Road near Ringgold had security cameras in their barn which resulted in video of a man “fairly short, the tractor tire was taller than the suspect,” being filmed breaking into the barn and stealing a pair of binoculars, shooting ear muffs, plastic pistol case and Stihl leap blower, among other items, on Oct. 19.

Additionally, investigators determined that White was pictured on his social media sites “wearing the same cap and coat the suspect was wearing in the videos.”